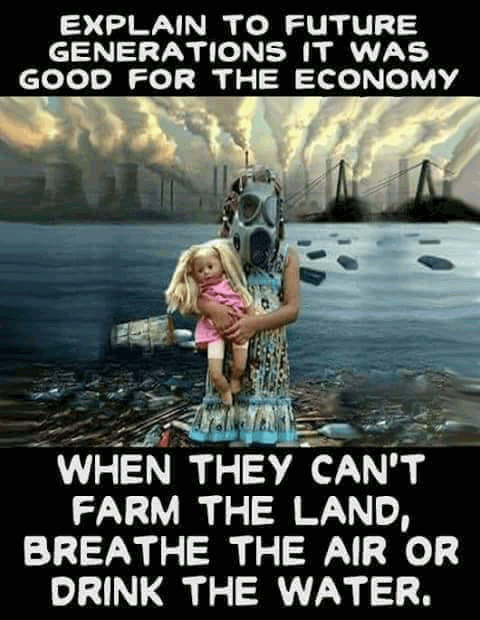 Image use with permission from Johnny Littlewolf

This is the Femina Erecta Project: by 2030 every woman has the same rights and opportunities as men so that we will reach all the 17 UN 2030 Sustainable Development Goals

“The Future is a different country. They do things differently there.”

This has to happen first! 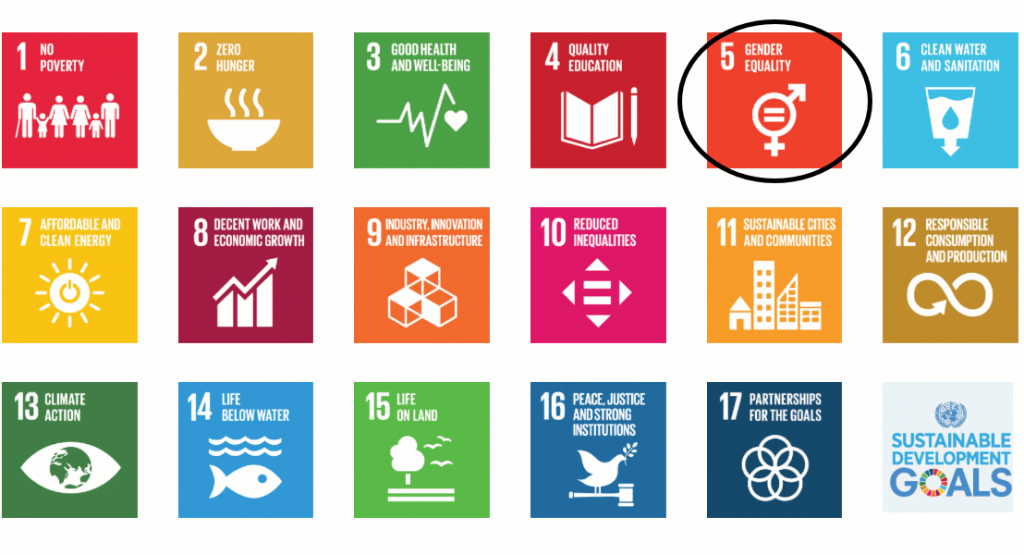 Nothing happens unless there is a dream

Barack Obama recently said at a Johannesburg town hall: “Women in particular, by the way, I want you to get more involved. Because men have been getting on my nerves lately.”

The world need dreamers and the world need doers. But most of all: the world needs dreamers who do. And I have a dream that I want to do. In April had a very vivid and emotional vision: I woke up one morning with a deep feeling, a mountain of compassion, with all the women that has been exploited and suppressed by the patriarchy for the last 6 000 years. I could almost imagine a new human race: instead of Homo Erectus Female Erectus is emerging: Femina Erecta.

What and how would the world look like if every woman on this planet was REALLY equal to men. If all the women in the world got up and utilised all their potential. A change of the woman’s awareness to have the courage to find their inner voice and live and act from it would mean a giant leap for mankind towards the change we need to see in the world. It would be the most important revolution of the Millennium. 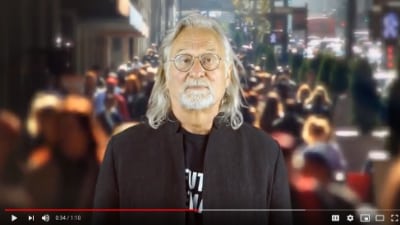 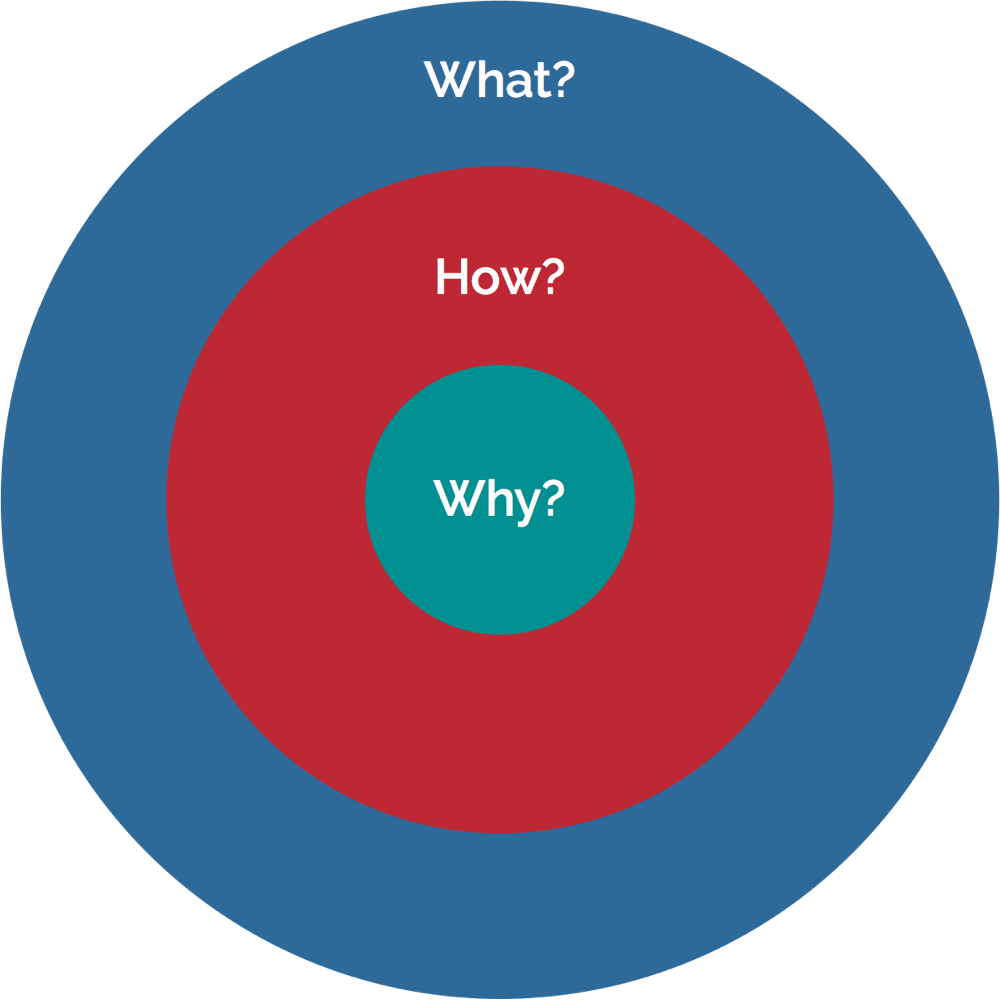 The Cause: For Future Generations. Nothing happens unless there is first a dream. I am a dreamer who do and my dream is to leave a legacy on how we as parents have served our society on influencing the implementation of the UN 2030 Sustainable Development Goals. The quality of our decisions for the children in 2050 depends on our decisions today.

This is the Femina Erecta Project: